Updated Title August 29, 2020 – See: What Is Socialism? Why I Changed the Subtitle of My Previous Post

Note: To see the PowerPoint slides and also listen to the voice narration, click on the link at the end of the post to download the slide presentation. 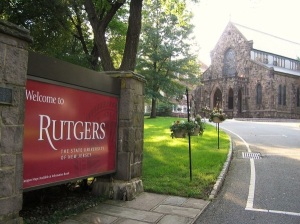